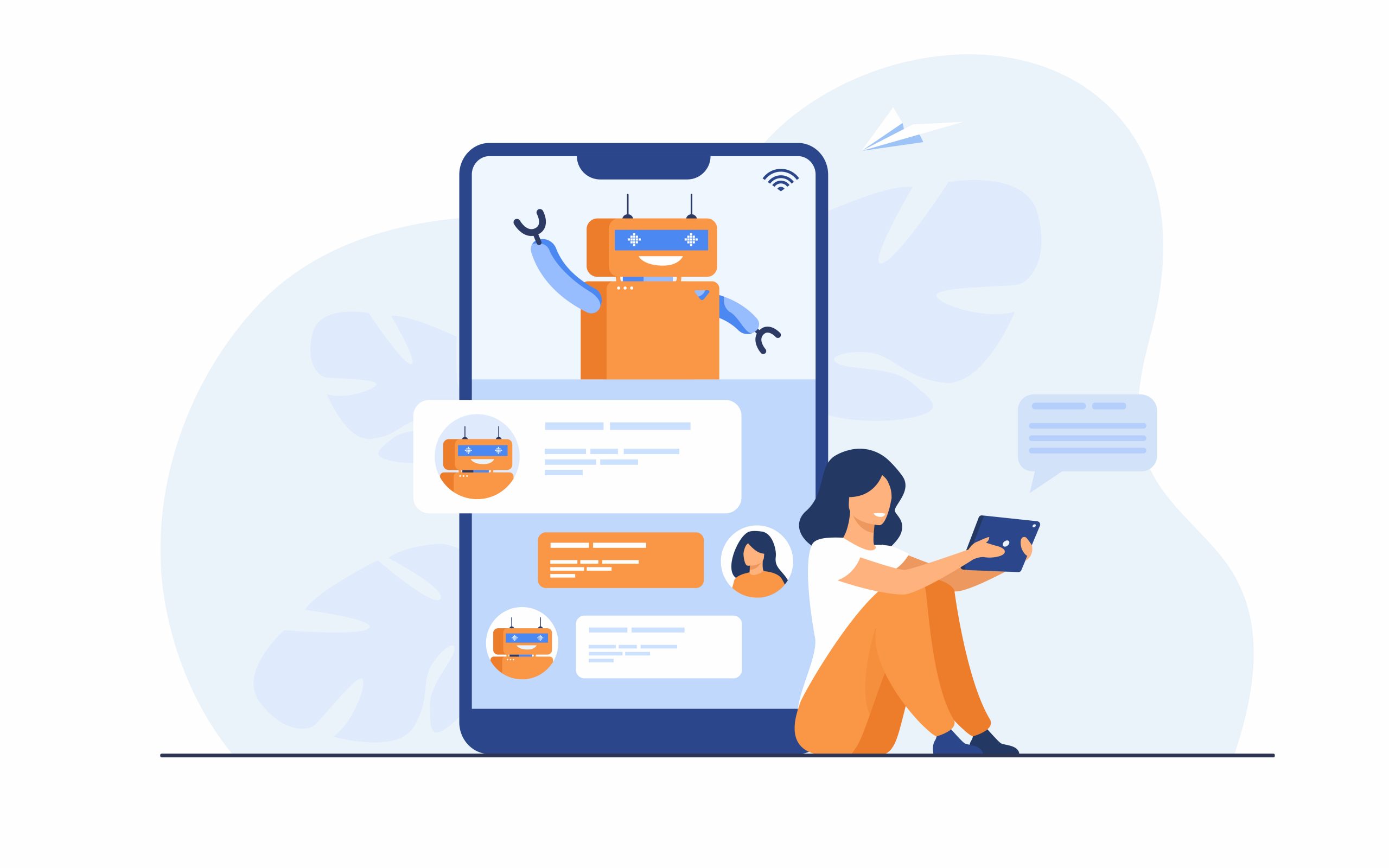 Chatbots – why aren’t we using them more?

Chatbots are increasingly being considered as the number one investment for a company these days. And are being discussed and written about a great deal. However, not everyone is on the same page regarding what the term “Chatbot” really means. Many are asking the million dollar question: why isn’t every company using them?

A study by Sophie Hundertmark sheds some light on this matter. Surveying around 250 people from various industries and companies in Germany, Austria and Switzerland. It offers some interesting results.

What is a Chatbot?

When asked what a Chatbot was only 43% of respondents agreed. A Chatbot is primarily a software that enables communications between humans and machines. 1% believed it was an alternative to a classic pop-up on landing page. 30% intelligent assistant and 24% a new form of user-interfaces.

Why doesn’t everyone use Chatbots?

Although Chatbots have gained a lot of attention only 37% of those surveyed have used Chatbots in their company. With 62% of those surveyed admitting they lack the necessary knowledge about Chatbots, this seems to be the answer as to why so few are using them. Furthermore, 17% say that Chatbots have not been able to do enough so far and therefore using them did not make sense. A pleasant result from the survey was the outcome of only 2% considering price to be an obstacle.

Where should we use Chatbots?

Most people (73%) agreed that ecommerce was the best industry to use Chatbots, particularly for customer service. Followed by insurance (52%). Real Estate and Consultancy was among those at the opposite end with only 22% and 10% agreeing this would be a good industry for the use of Chatbots.

Why should we use Chatbots?

When presented with multiple possibilities of answers for this question the majority (64%) recognized the use of Chatbots for increasing efficiency as the greatest added value of bots.This was followed closely by 62% agreeing it was useful in increasing customer satisfaction. Surprisingly, only 13% saw the benefits a bot could bring to marketing and sales for example through cross- and up -selling.

How much would companies invest?

When looking into how much companies would be willing to invest we saw some interesting results. A large fraction of those surveyed (32%) would only pay CHF 5,000 (around 4500 euro) for Chatbots. There was a significantly small amount of respondents willing to pay a larger amount of 25,000 (9%) and only 3% willing to pay more than that, suggesting that most want to start small before investing more.

A Chatbot: A Powerful Tool to Connect With Customers