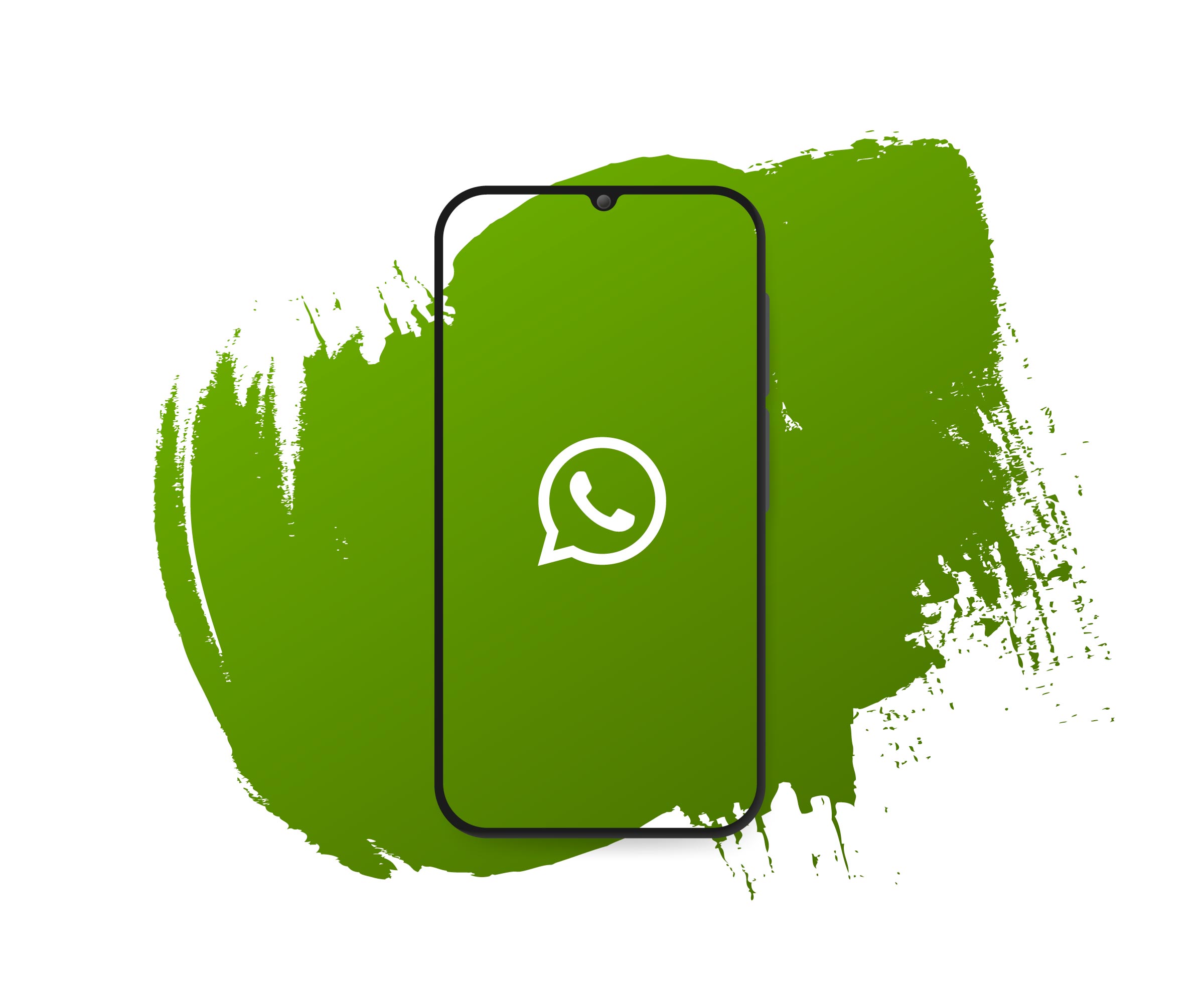 Municipalities of the Netherlands welcome back the use of WhatsApp Business

Starting from mid-January the social media giant Facebook has once again permitted the use of it’s popular messaging platform WhatsApp for Municipalities of the Netherlands for their external communication.

At the end of 2019 municipalities were saddened to no longer have the ability to to use the private version of WhatsApp or WhatsApp for business as it proved to be very popular amongst the people due to its ease, quick contact and accessibility. However, after some talk between the association of the Netherlands municipalities and parent company Facebook this will again soon be possible.

Municipalities must first submit an application in which they lay out what exact cases WhatsApp will be used for as certain topics such as: promotion, political campaigning, collecting voter data or any form of electoral influence are prohibited. Additionally, the use of Independent Software Vendors (ISVs) will also not be allowed.

Facebook has specified that services such as: crisis response, permits, agreements, municipal services and tourism will be amongst those that the platform may be utilized for.

Major Industries That Can Benefit From Using Live Chat