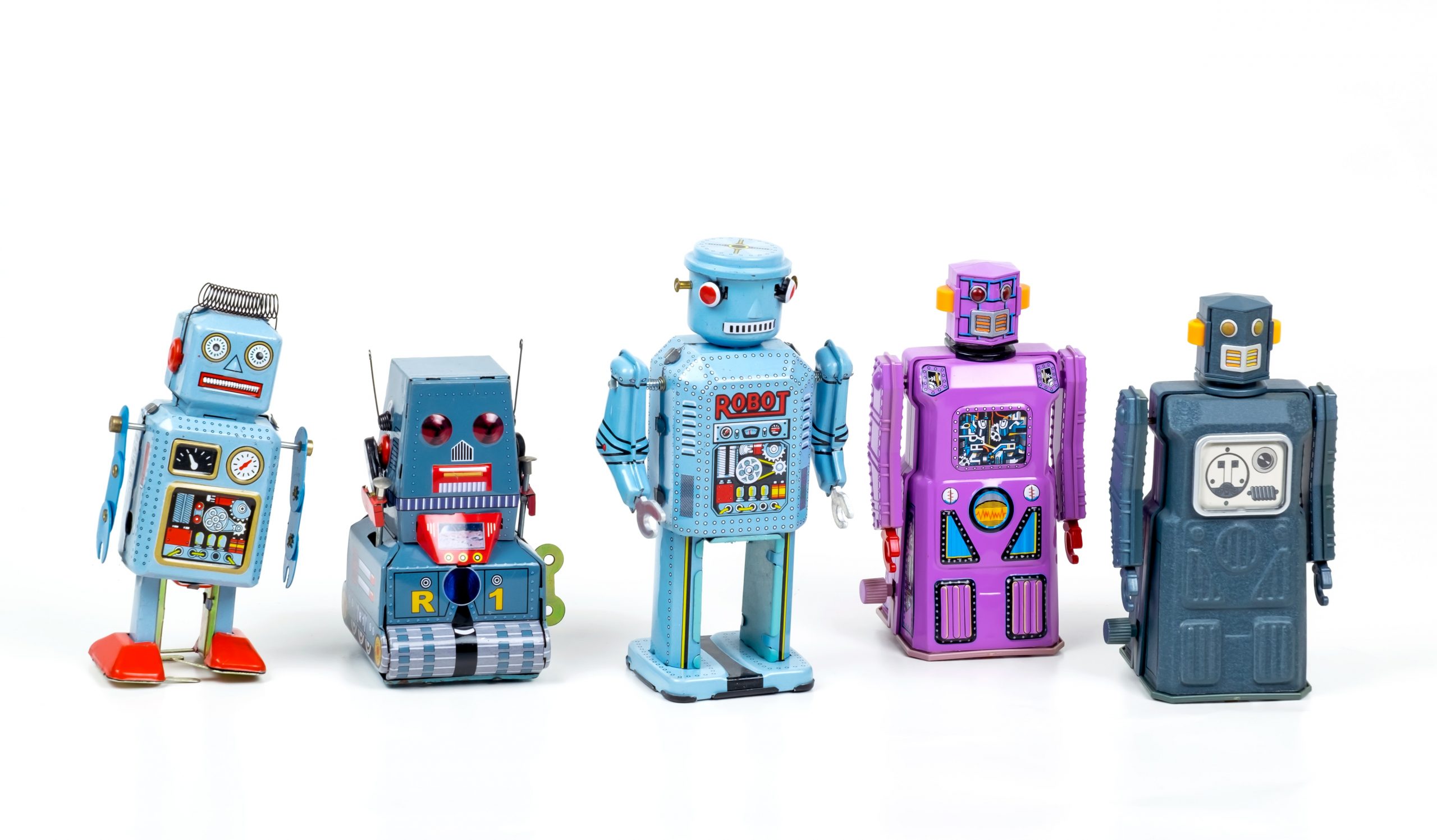 Does the idea of an empathetic robot sound weird to you? If we consider that people do not expect to have a real conversation when they ask voice assistants or chatbots for information, it might seem that we were missing the point by adding more ‘emotion’ to it. However, chatbot engineers recently started to invest some time into creating chatbots with emotions.

However, would we really want to have bots that can, somehow, create an emotional bond with us? And would it be worth it to craft chatbots with emotions? Would that count as an advantage among competitors?

We found two curious examples of “emotional” chatbots that can shed some light on these questions. Moreover, they can bring some inspiration when crafting a chat service that sounds more sympathetic. Check it out!


Are You a Human or a Robot?

How does one feel after chatting with a chatbot? From one side, it can be impressive to spot how ‘spontaneous’ they sound. On the other hand, it still feels a bit unnatural, as if something was missing. The overall experience is underwhelming.

Chatbots are often one-dimensional, enhancing the fact that they are not, after all, humans. Moreover, sometimes those same chatbots are efficient in providing support but cannot trace, for instance, the previous conversations with a customer. To make matters worse, when the question is not well formulated, or if the bot has a hard time understanding the issue, they end up running in circles with anything like “I can’t help you with that”, “Your question is not clear”.

There isn’t any magical solution to overcome those obstacles. At least not yet! However, two examples of more “emotional” bots can provide significant insights on how to craft bots that sound less robotic and slightly more empathetic.

Before we speak about designing an ‘emotional’ chatbot, we will give some context about identifying and interpreting emotions in an artificial intelligence context.

Psychologists usually classify emotion into six general categories: happiness, sadness, disgust, anger, surprise, and fear. In a written speech, we convey these emotions through specific words. For example, friendly and smile are associated with happiness.

Psychologists have a whole database where they can list the emotional demeanour of words. Therefore, some apps use the same principle to create a database that will help them verify if a post is positive or negative. The technique is known as ‘sentimental analysis’.

Our first example of a “real” chatbot with emotions comes from China. At Tsinghua University, a group of researchers created a chatbot capable of recognising emotions and providing adapted responses.

The team of Chinese researchers adopted the ‘sentimental analysis’ technique for their experiment. The first part of their work consisted of analysing the emotional content in human conversations. Then, they gathered a dataset of 23,000 sentences picked on Weibo (a Chinese blogging service).

Thereafter, the group trained a deep-learning algorithm to arrange and classify the sentences according to their emotional equivalent. To finalise, they used an ordinary chatbot conversation generator to assemble responses whilst using the deep-learning algorithm to make sure that the response had the matching emotional content. Their system was called Emotional Chatting Machine.

In 2017, a team of AI experts gathered with Stanford psychologists to release Woebot, the talk therapy chatbot. For $39 per month, anyone can have a personal therapist. Woebot asks simple, daily questions like “What is your energy like today?” or “What’s going on in your world right now”. The bot is based on cognitive behavioural therapy, which encourages people to talk about their emotional reactions to life events firstly, and then take some time to identify the psychological aspects of those reactions that can trigger stress and anxiety. Based on how the chat goes, Woebot sends curated videos and word games to help patients manage their mental health.

Whereas some people might feel doubtful about it and even argue that anyone can save more money to pay for an actual therapist, Woebot creators have relevant points to defend their bot.

Firstly, not everyone can find the time, nor have the money, for therapy sessions. Therefore, the price is approachable – and the bot is reachable whenever you need, without the necessity to schedule a day and a time beforehand. Secondly, people sometimes fear being judged – even by a therapist. So, to a certain extent, they feel more comfortable talking about specific topics to an anonymous algorithm, as it lifts the fear of judgement.

Hopefully, our two examples brought you some food for thought in the process of building your chatbot with an empathetic touch. After all, chatbots will be just as important as having an email address for customer service in the near future.

Combined with live chat, bots provide a thorough and satisfying experience to customers. And we can help you improve your performance with both services. Let’s chat!

Are Chatbots Just a Hype, or Worth Investing? 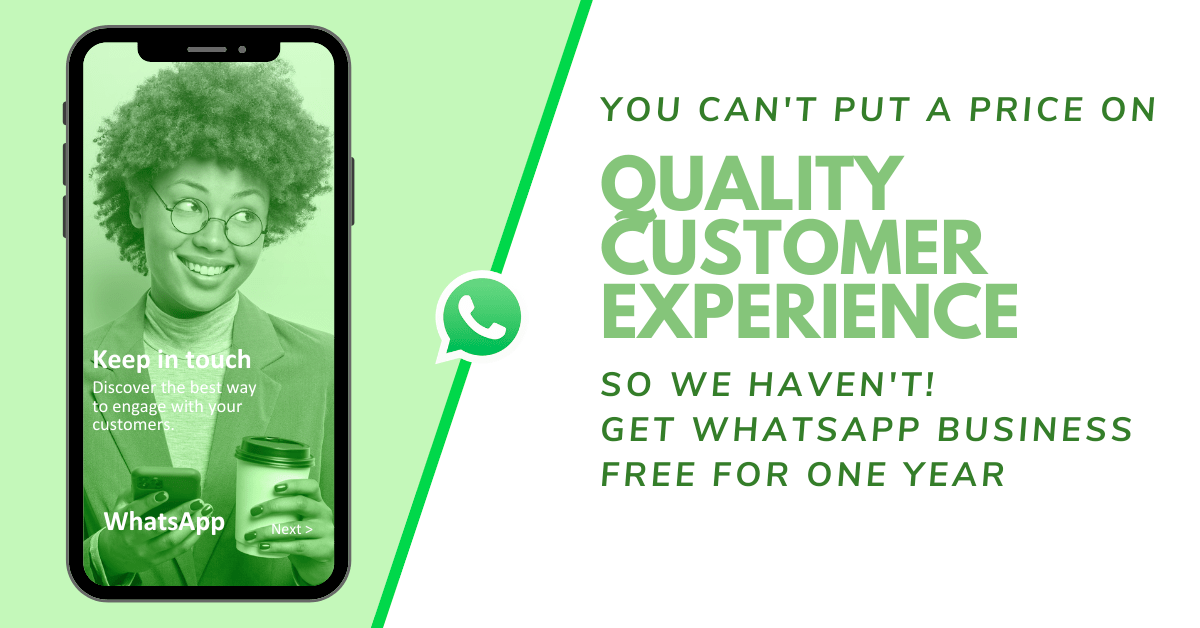 I want it now! 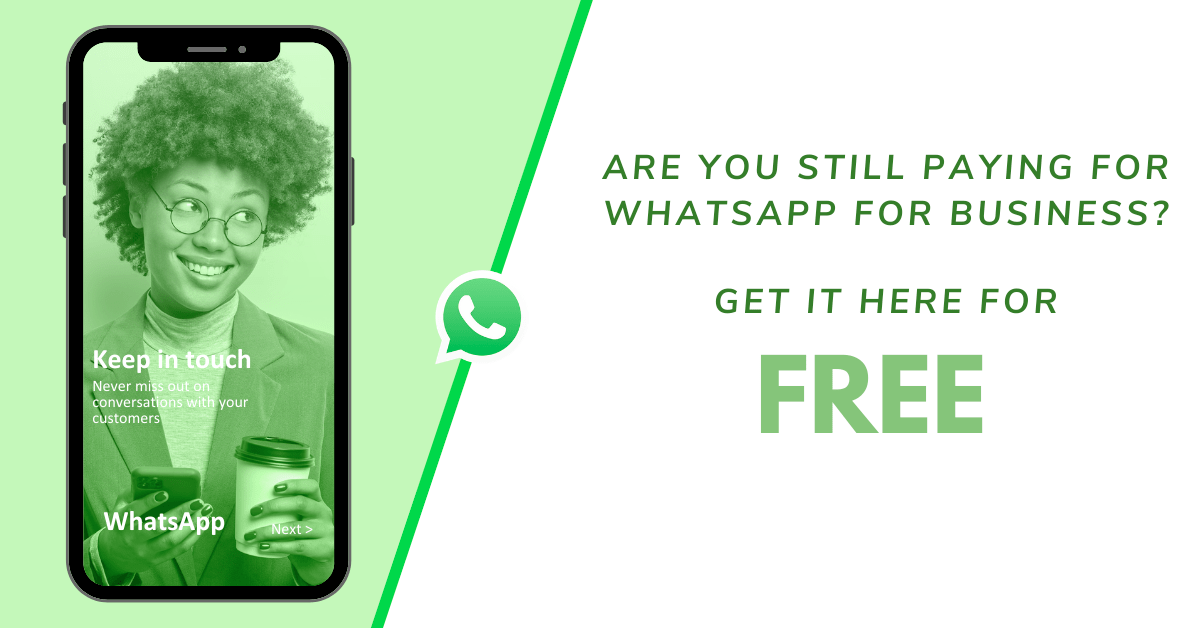 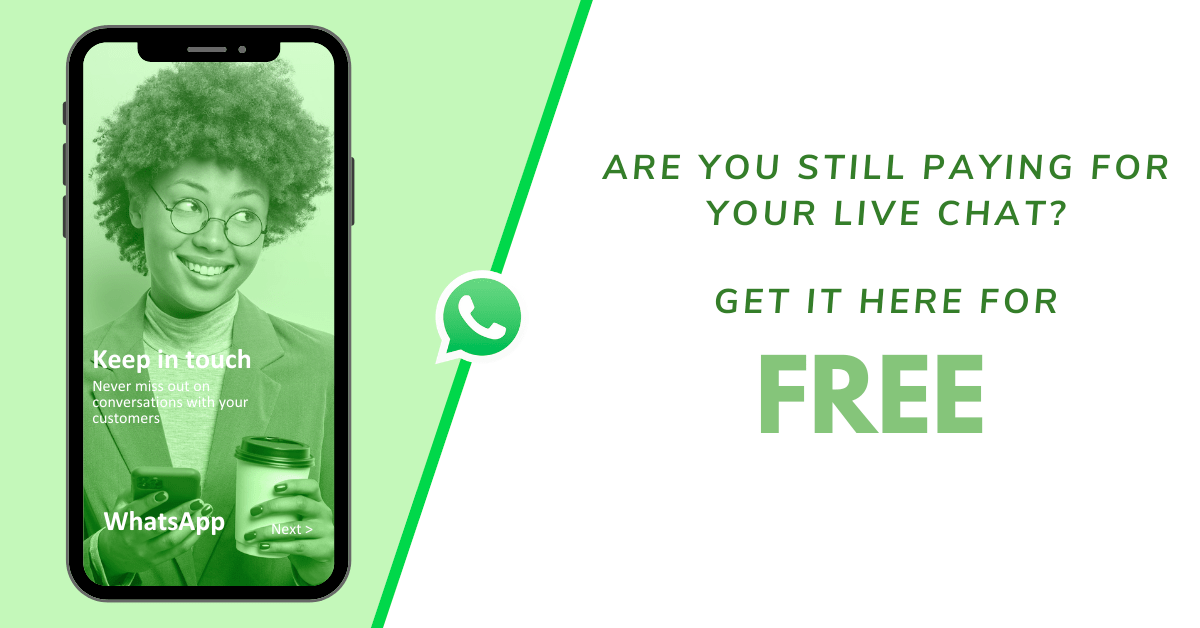 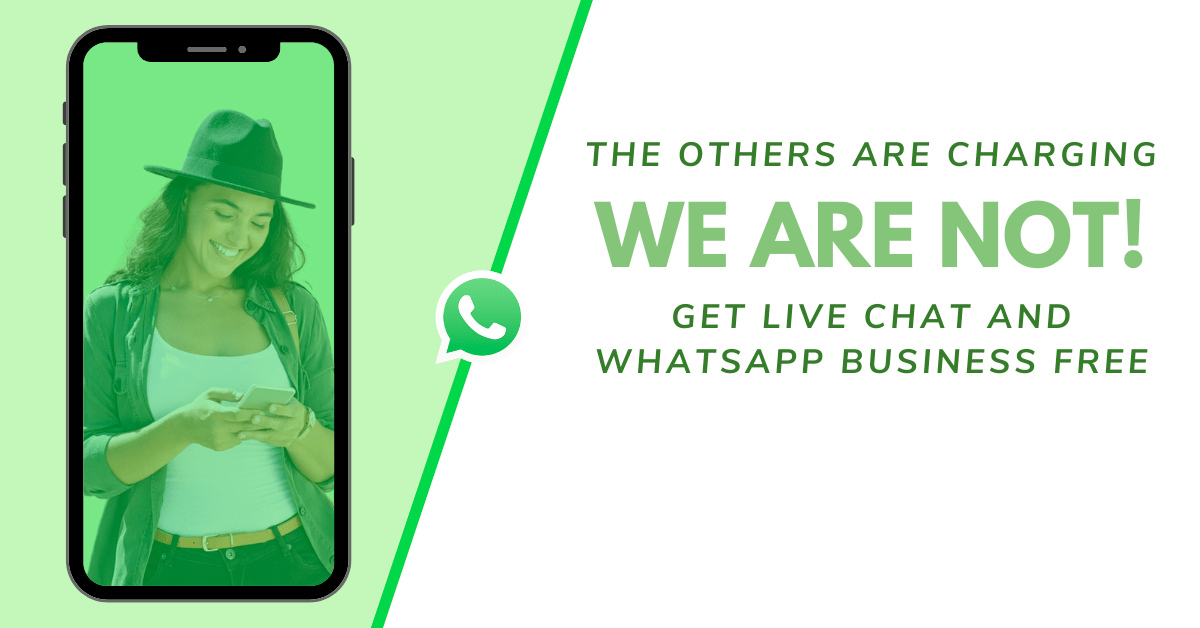 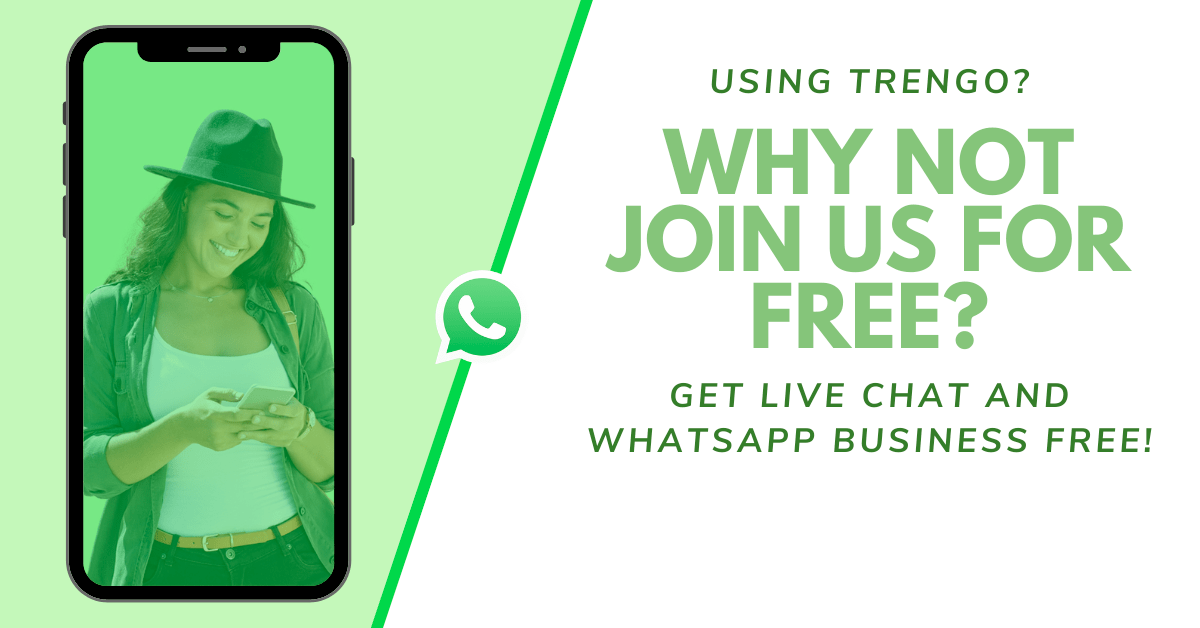